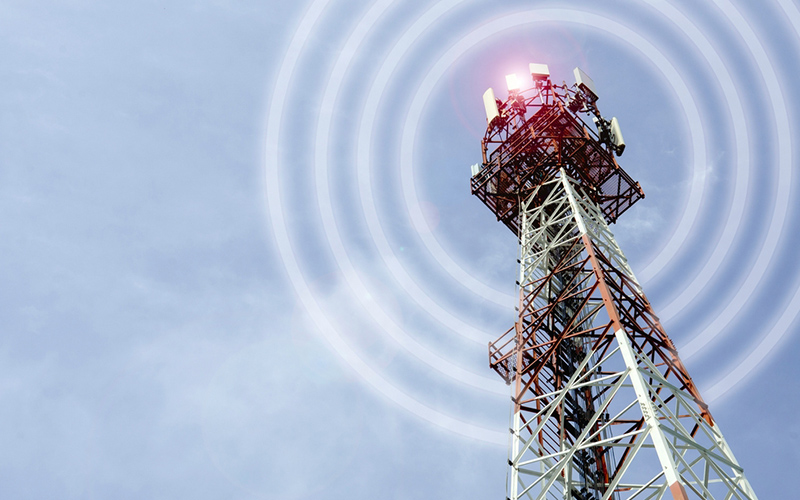 By V. Sridhar and Rohit Prasad, Professors at IIIT Bangalore and MDI respectively

Recent announcements by the Government in providing relief to the telecom sector, major one being providing a 4-year moratorium on the payment of Spectrum Usage Charges (SUC) as percentage of the Adjust Gross Revenue AGR), that is due to the government from the telcos is very welcome indeed for uplifting the depressed sector. The government also has redefined the calculation of AGR to exclude non-telecom revenue which should reduce the regulatory burden substantially for the telcos. Apart from the financial relief, there are a couple of other notable points in the cabinet decision.

First, is the regulatory levy on the sector which is one of the highest in the world. License fees, annual Spectrum Usage Charges, and other fees including Right of Way charges for installing the telecom infrastructure have burdened the telecom sector in our country. Though there have been many discussions on reducing the regulatory fee for quite some time, the stark truth is that the mobile operators pay tens of thousands of crores in annual spectrum charges apart from the upfront payment for auctioned spectrum that had a profound financial stress of the sector. Though as per the Supreme Court decision in 2012, all spectrum allocation henceforth been through auction, the telcos have been paying annual spectrum charges in the range of 3-5 percentage of their AGR.  In a welcome move, the recent cabinet decision on withdrawal of the annual SUC for auctioned spectrum will definitely reduce the regulatory burden on the sector.

Second, is the extension of spectrum license period from the current 20 years to 30 years. This is a welcome step as longer duration will provide the telcos visibility in to the future and plan accordingly the active usage of scarce spectrum. The international average (including the U.S.) of spectrum license duration is 15 years. In our analysis of the spectrum price across countries (in a paper published recently in Telecommunications Policy), we find that license duration affects positively spectrum prices. However, price per year may come down due to the longer duration of the license, thereby benefitting the telcos.

Third, is the abolition of 0.5 percent additional annual SUC on shared spectrum which is likely to pave way for more sharing of spectrum between operators. This move along with allowing telcos to surrender spectrum after 10 years will promote efficient use of spectrum.

Fourth, we have long argued that spectrum audit needs to be conducted by TRAI on spectrum holdings by the government agencies, including defense, space, railways, and public utilities so that the precious scarce spectrum can be out in to efficient use. The refarming of spectrum in 1800 MHz held by the defense for commercial mobile services in recent years has helped improve spectrum utilization in this band. Similar exercise is needed in other bands as well, especially in 26 GHz held by the Department of Space that is critical for roll out of 5G network services.

Though the above steps are in the right direction in providing stability to the beleaguered sector, the government has to initiate the following major reform in the forthcoming spectrum auctions. The Simultaneous Multiple Round Ascending (SMRA) Auction pioneered by the Economics Nobel Laureates Milgrom and Wilson way back in 1994 is being used as a methodology for allocating scarce radio spectrum to mobile operators since 2010 in India. Though the mechanism design has been perfected over many years, recent auctions in India have not been successful with a large amount of spectrum in the precious sub-GHz band of 700 MHz remaining unsold in the previous two auctions. The reserve price is the opening minimum bid price in the SMRA auctions and setting it appropriately determines whether the auction will be successful or not. Setting too high a reserve price will dissuade the bidders from bidding as it might exceed their valuation of the spectrum; too low a reserve price might be seen as the Auctioneer giving away the scarce spectrum at a minimal price. High reserve prices that are determined based on the winning bid prices of previous auctions have proven to be the death knell for the industry. We analyzed the SMRA auctions held worldwide for the 700 MHz spectrum using the spectrum database of DotEcon (in the paper published recently in Telecommunications Policy). The mean reserve price per MHz per population is about $0.05 (in International Dollars adjusted for Purchasing Power Parity). On the other hand, the average reserve price fixed by the Government of India for 700 MHz during the auction in February 2021 was about $1.89 per MHz per pop (adjusted for PPP), which is several times higher than that set Internationally and is also higher than the mean winning bid price witnessed worldwide. A closer analysis indicates that the reserve price in metros is about $8.72, several times higher than mean winning bid prices in other countries. Only the category C circles had the reserve price set at $0.53, a bit closer to winning prices in other countries. The case is the same with other spectrum bands, resulting in telcos handing out huge payouts in the form of spectrum fee in the auctions, at least to get the minimum required spectrum to continue their services. Since spectrum cannot be stored, we have lost huge value of the unsold 700 MHz spectrum since 2016. It is time that the government and TRAI takes the bold decision to reduce reserve price of the various spectrum bands, consistent with international bench mark prices.

No one can dispute the role played by the telcos in building our communication infrastructure connecting our billion-plus country across the 600,000 villages though optic fiber and mobile towers. The billions of Aadhaar authentications require One Time Password (OTP); our financial transactions need OTP at times. Life will essentially come to a standstill if our telecom infrastructure and the market collapses. The relief package will indeed provide the required sustenance of the telecom sector.

The telcos also know that the unique mobile number they provide to subscribers is a great asset to have. For their part, they should invest in infrastructure, especially in access and backhaul network infrastructure, and adopt technologies such as Voice Over Wi-Fi to provide enhanced and superior connectivity to their deserving customers. 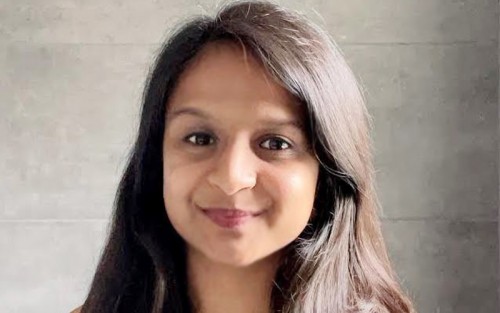 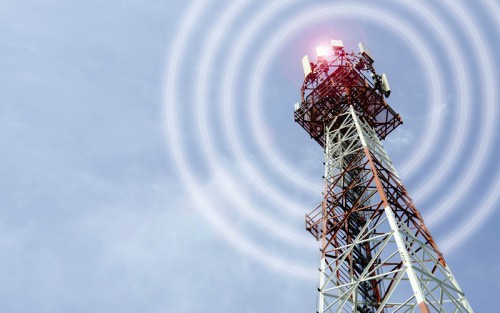 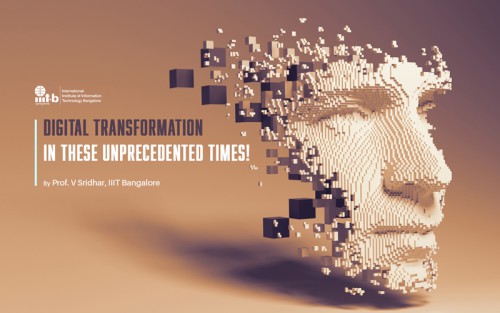 Digital Transformation in these Unpreced